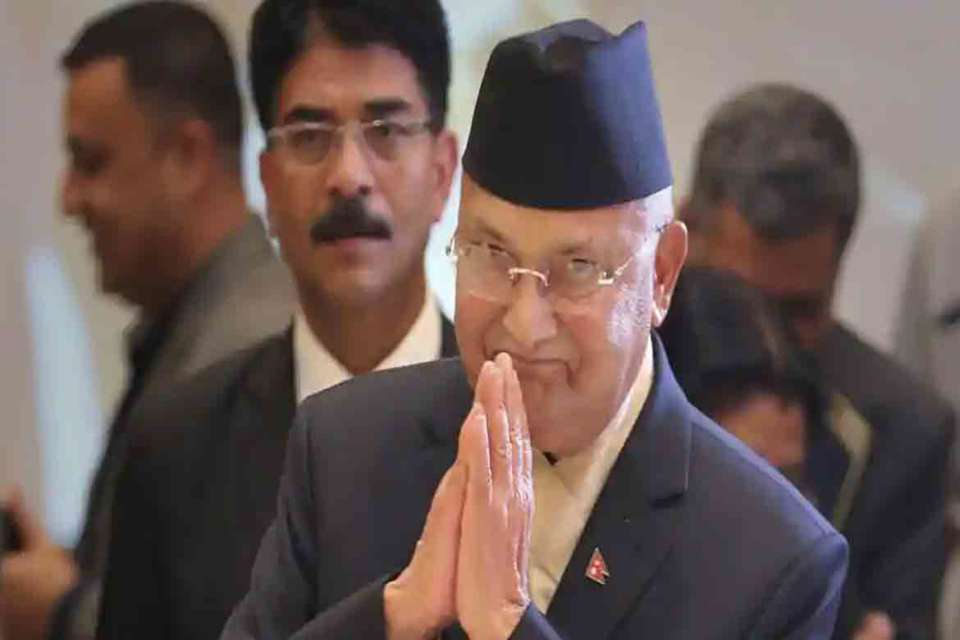 Prime Minister of Nepal K P Sharma OliBy a virtual medium UN General AssemblyNo. addressed the 75th session. On the occasion, Oli, like Pakistan, made anti-India remarks and referred to the border dispute with India. He said Nepal was committed to protecting its territorial integrity. However, he avoided naming any country in his address.

He said that disasters such as poverty, terrorism, disarmament, political competition, trade tensions, floods and the Corona, as well as global inequality, have left many areas of the world without prospects for peace and development. The invisible virus made all these distortions clear to us. He added that Nepal was committed to maintaining its territorial integrity as well as maintaining friendly relations with its neighbors and countries around the world.

He further said that the Corona epidemic had adversely affected employment, economy, social system and daily living. He vowed that it was the responsibility of the rich to ensure that the corona vaccine reached the poorest. The governments of all countries had a responsibility to protect the people from both disease and starvation.

Get in the habit of feeding the baby healthy / newborn baby this way, start with this type of food