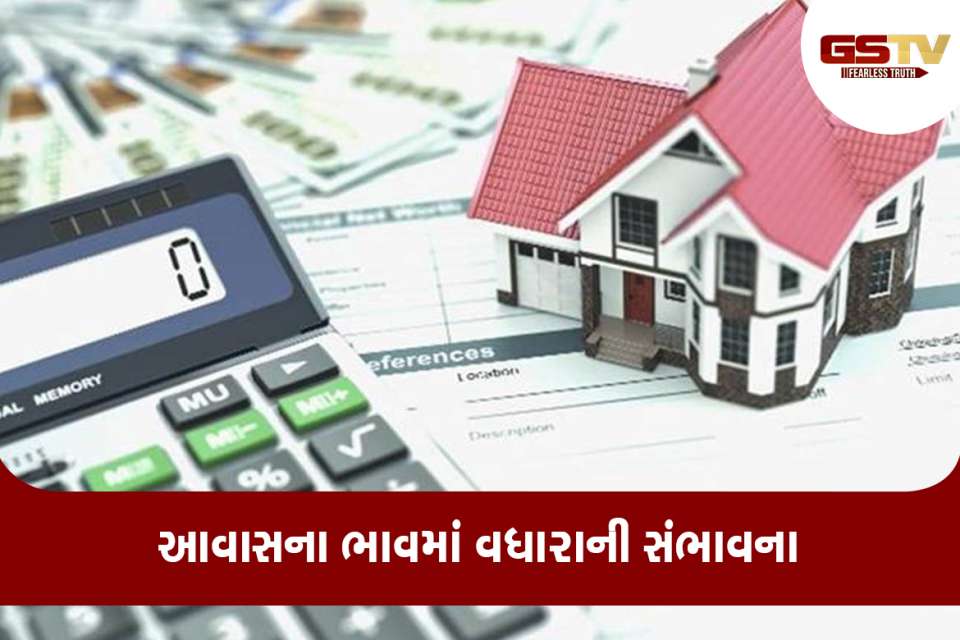 Real estate DevelopersCredai, the top body of steel and steel, said on Thursday CementThe sharp rise in prices has led to a 10-20 per cent increase in construction costs. Given this situation, housing prices are likely to rise in the medium to long term. Credai chairman Satish Magar said in a virtual interview that the second wave of Covid-19 has led to a sharp decline in home sales since April. He, however, did not give any figures on the expected decline in housing sales during April-June compared to the previous quarter.

Rising prices of cement and steel

CREDAI President Harsh Vardhan Patodia said, “Cement and steel prices have gone up sharply in the last one year. Therefore, medium to long-term house prices are likely to rise. He said developers are forced to raise prices because they are not in a position to take on the increase in construction costs. The association has written to the government several times to control the prices of cement and steel.

This has also been complained to the Competition Commission of India. According to Credai, 90 percent of real estate developers believe that the second wave of Covid-19 has been more ‘destructive’ to their business than the first wave. New residential sales and storage have fallen sharply since April, according to a survey by Credai. Most developers fear delays in the project due to lockdowns in many states. Developers face challenges such as labor shortages, economic constraints, delays in approvals, rising construction costs, and poor customer demand.

India ranks 55th globally in terms of housing price growth during January-March 2021, according to a report by Knight Frank, an international wealth consultant. Gulf country Turkey has been ranked first with a price increase of 32% in the same period. In India, house prices fell by 1.6 per cent during the January-March quarter this year compared to the fourth quarter of 2020. Knight Frank on Thursday released its Global House Price Index-Q1 2021. This globally monitors home price fluctuations in 56 countries and regions. Earlier, India was ranked 56th in a report released in March. Now India has moved up one place to 55th position and is just ahead of Spain in the list of 56 countries in the world. Adult woman free to live anywhere with anyone else of her choice, High Court ruling

If you don’t pay INCOME TAX, it will be difficult to escape.

Digital Release Is Good, But Want To Watch Films In Theatre First

Jury vote eliminated Sites are sent to a minimum of 18 Design Jury members, the 3 scores furthest from the