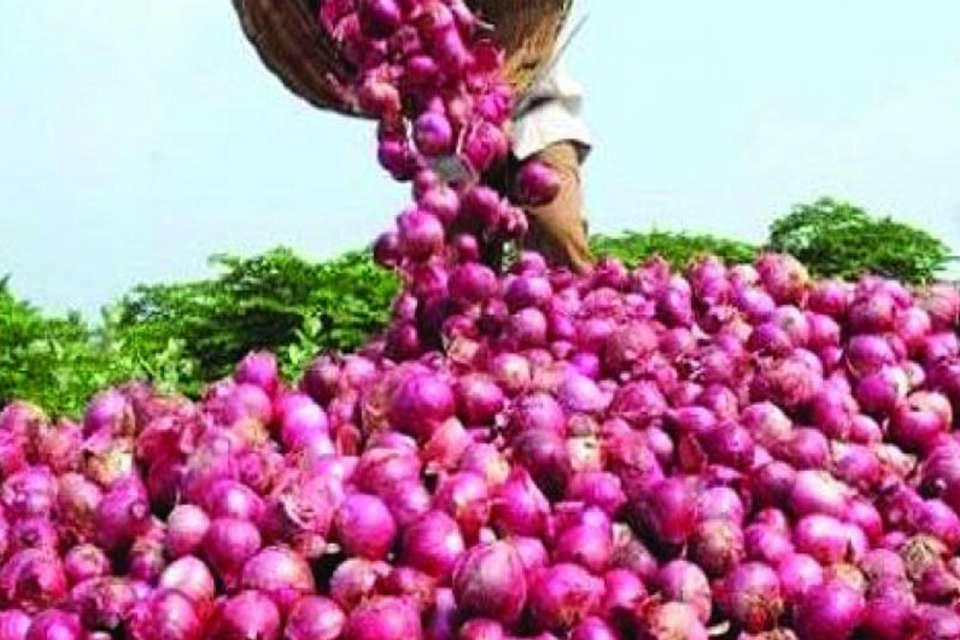 The price of onion in Indian markets is skyrocketing. Onions are being sold at Rs 70-120 per kg in different states of the country. Now the government is waking up and trying to control onion prices. It was recently learned that 32,000 tonnes of onions have rotted out of the buffer stock of onions that the government has. This buffer stock was prepared by the government organization (NAFED). It may be mentioned that the incidents of rotting onions in government warehouses have happened before, governments are also busy with elections.

43,000 tonnes of onions were extracted from the buffer stock

According to a December 2019 media report, AAP leader Sanjay Singh had also written a letter to Union Consumer Affairs Minister Ram Vilas Paswan on rotting onions in the warehouse. The letter asked the cause of onion rot and proper arrangements for its maintenance. Sanjay Singh then said, “If our questions are not answered, we will lodge a complaint with the CBI.”