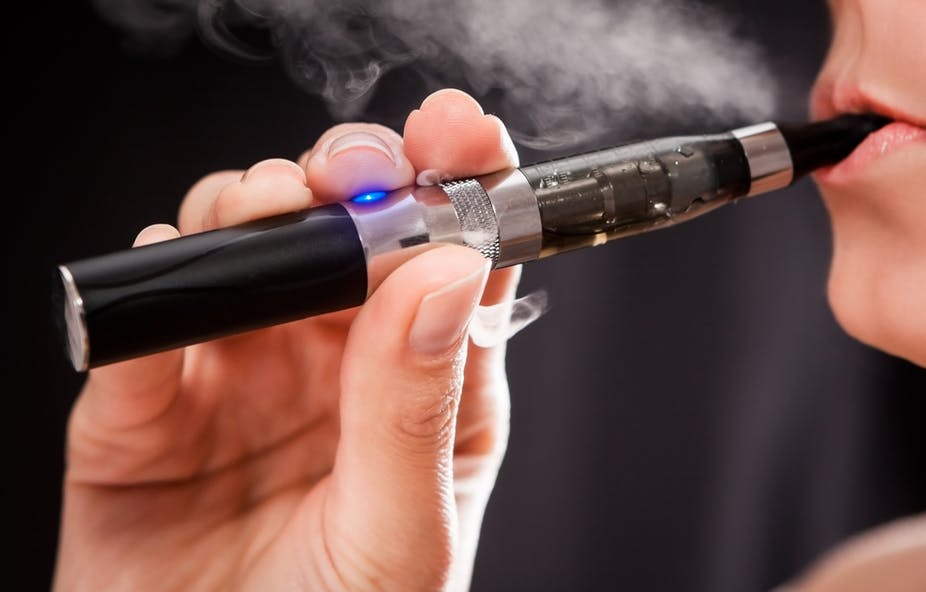 But the current report states that e-cigarettes, which are considered an alternative to cigarettes, can have serious disadvantages. According to a research, chemicals derived from e-cigarettes go into the human lungs and form a new compound that is similar to the toxins for living cells. 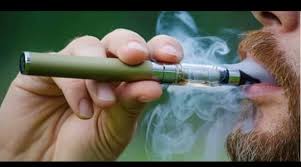 According to scientists, the chemicals that produce flavors such as vanilla, berry and cinnamon can mix with other solvent liquids in the e-cigarette device and be dangerous to health. New research suggests that chemicals inside devices may be toxic to the lungs or blood vessels and heart cells. 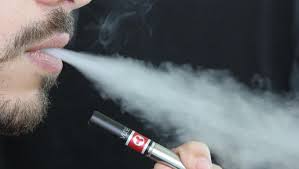 This new research has been done by the researchers of Yale University in America. According to researchers, e-cigarette chemicals can cause a number of problems, including increased heart rate, irregular heartbeat, high blood pressure and difficulty breathing. 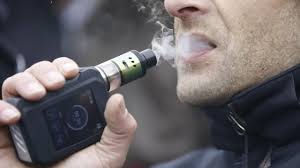 According to the professor of the team of researchers, ‘This is the first evidence to prove that these new chemicals can damage lung cells. In some cases, more than 40 percent of flavored chemicals are converted into new chemicals in e-cigarettes, so far almost nothing is known about its toxins. ‘ 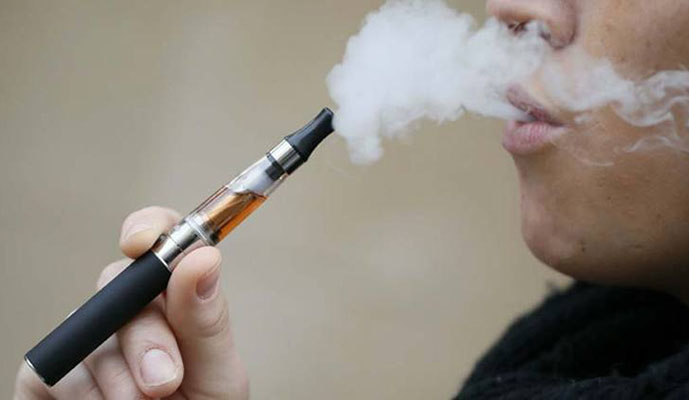 In 2018, a report came out in which a professor of tobacco addiction at King’s College London said, “When people smoke cigarettes, they take in 7000 components of smoke, of which 70 are considered cancerous. 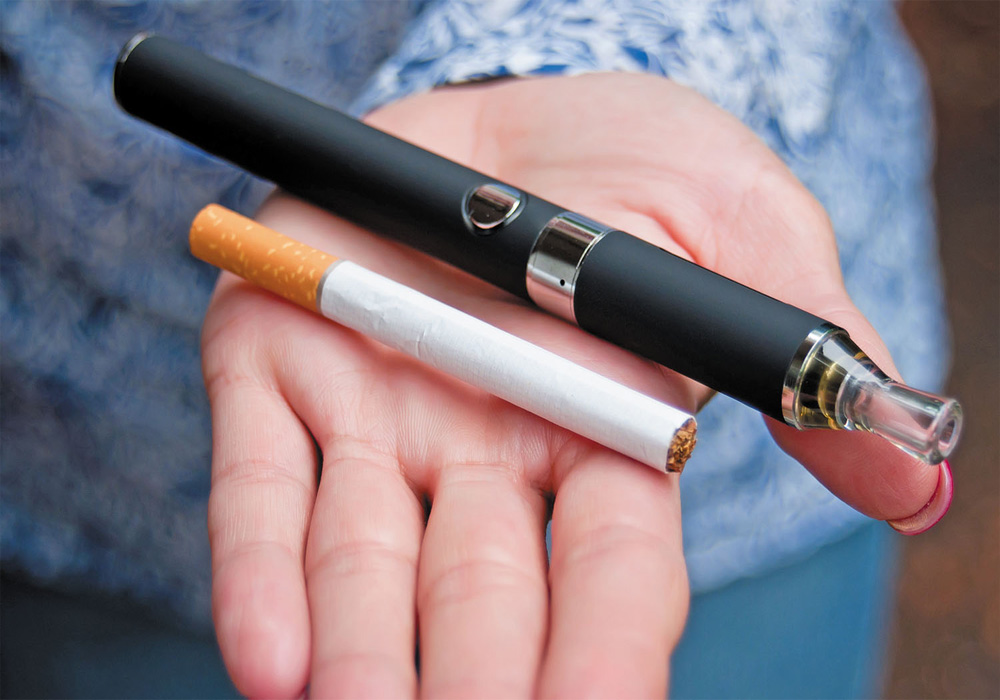 The Girl Who Lost Dangal, But Found Aashram

The Last Confederate General to Surrender Was Native American

New Delhi: Summer has started from February this year. This is the second time in the last 120 years that