Mumbai: Iconic Bikini, starring actress Ursula Andres in the first James Bond film Dr. Worn in No, now it can be yours. Jiha! The bikini is now up for auction. Ivory bikinis are being auctioned off, auctioneers Profiles in History said on Wednesday. 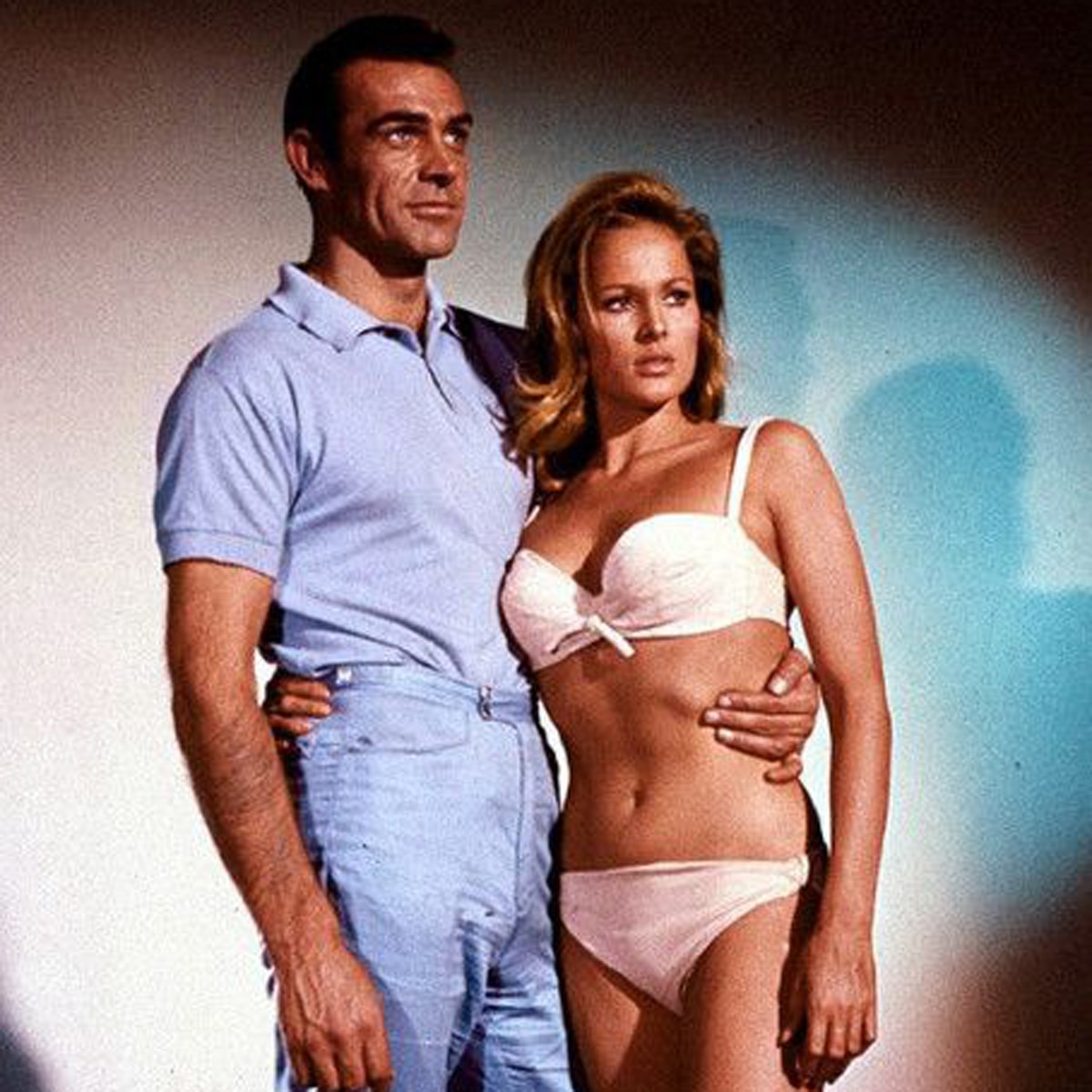 Ursula Andres, 84, who played Honey Rider in the 1962 film. The bikini she wore in the film was much discussed.

Ursula Andres first sold a bikini at a London auction in 2001. However, it was auctioned for 45,200 at the time. This time its estimated cost is more than this. 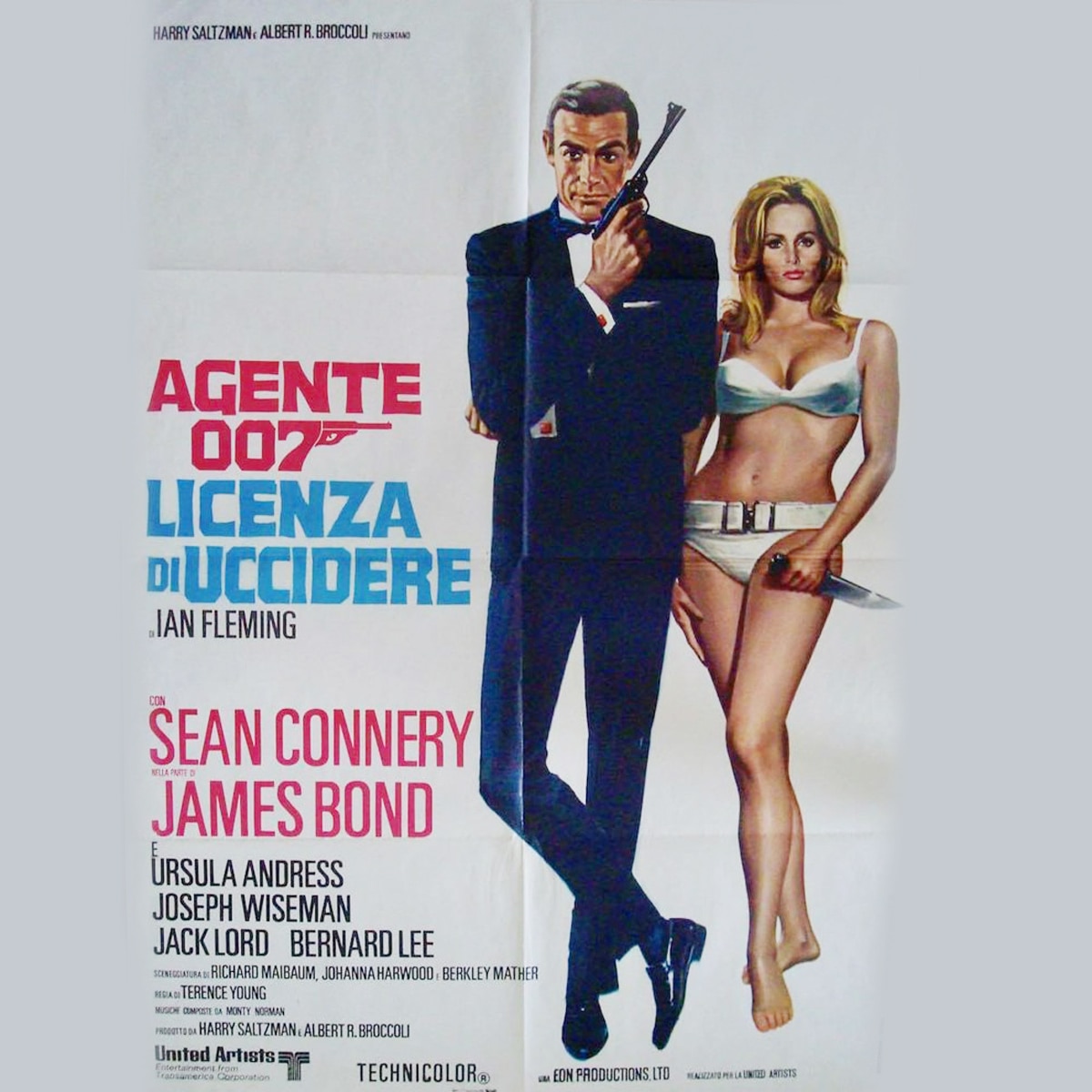 Auctioneers Profiles in History Head Brian Chanes describes the bikini as the most popular bikini in the world.

The film Dr. Talking about No, it was released on October 5, 1962. The film starred Sean Connery in the lead role. The film was directed by Terrence Young.

Director Madhur Bhandarkar will make a film on the country’s lockdown, this will be the name