Mumbai: Anushka Sharma is back to work even during pregnancy. After spending some time in Dubai with her husband Virat Kohli, Anushka has returned to Mumbai and resumed shooting. According to a website report, he will be shooting back-to-back for the next seven days. In such a situation, some pictures of Anushka Sharma have surfaced, which is going viral on social media. 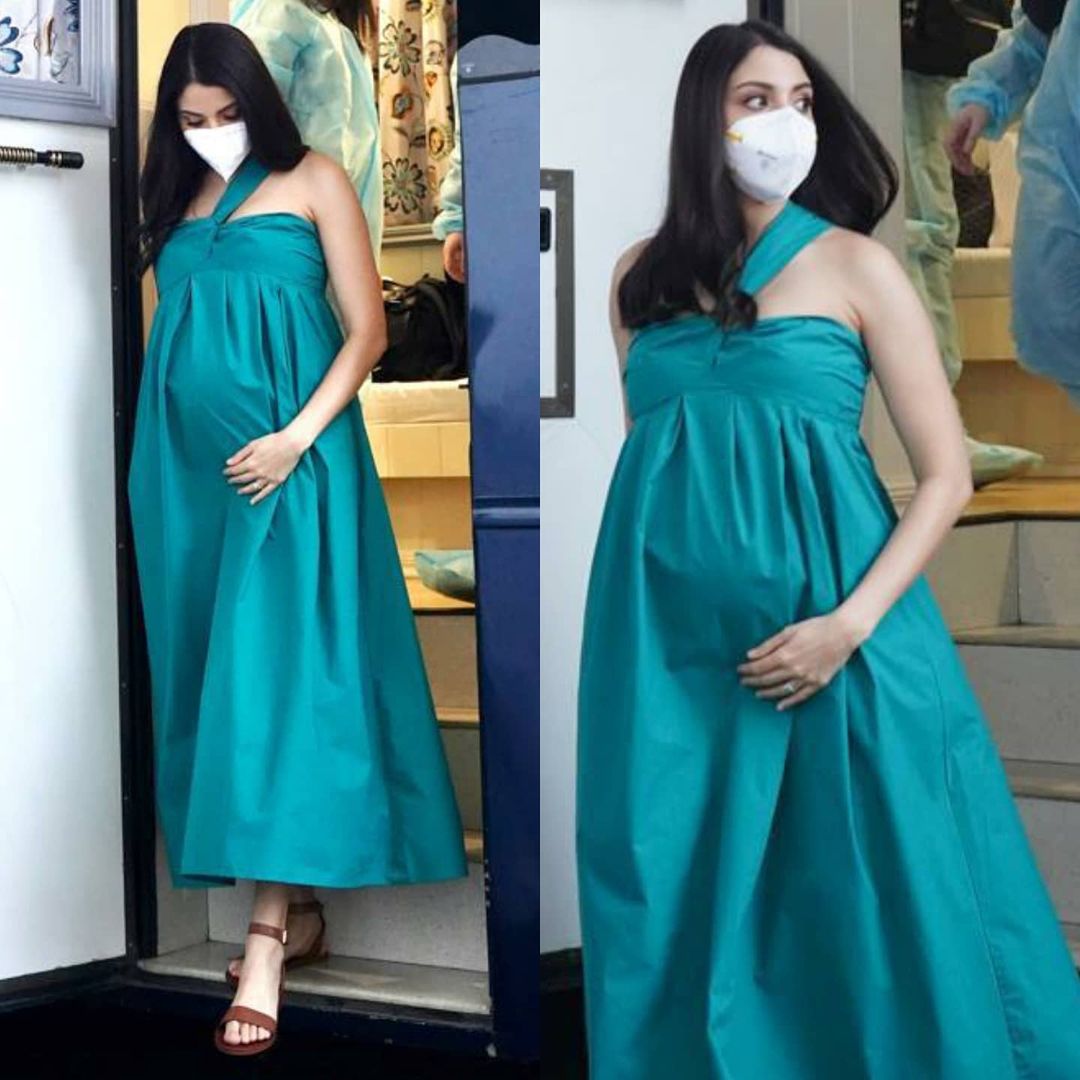 Also, the actress posted a story on Instagram on Sunday in which the actress is being made up by her team. He shared the story and wrote in the caption, “Hi.”

The actress recently posted a picture in which she is seen relaxing Anushka-Virat is expecting her first child in January. The couple got married in December 2017 in Italy.

We will have a ‘Sooraj Barjatya style’ Diwali this year

Amisha Patel was seen in a bold and beautiful look, see the picture of bikini and beach

The internet is full of comedic content, but so often blogs don’t need to create anything to make others laugh.