Neha and Rohanpreet have both shared a photo together on their Insta. While sharing this, Neha wrote – You are mine @ Rohpreet Singh😇 😇 #Nehuprit 👫🏻. At the same time, Rohanpreet also shared a photo with Neha and wrote- Meet My Life. @ Nehakkar 👰🏻😍😍 ♥ ️ ♥ ️😇🧿 # Nehuprit ️ 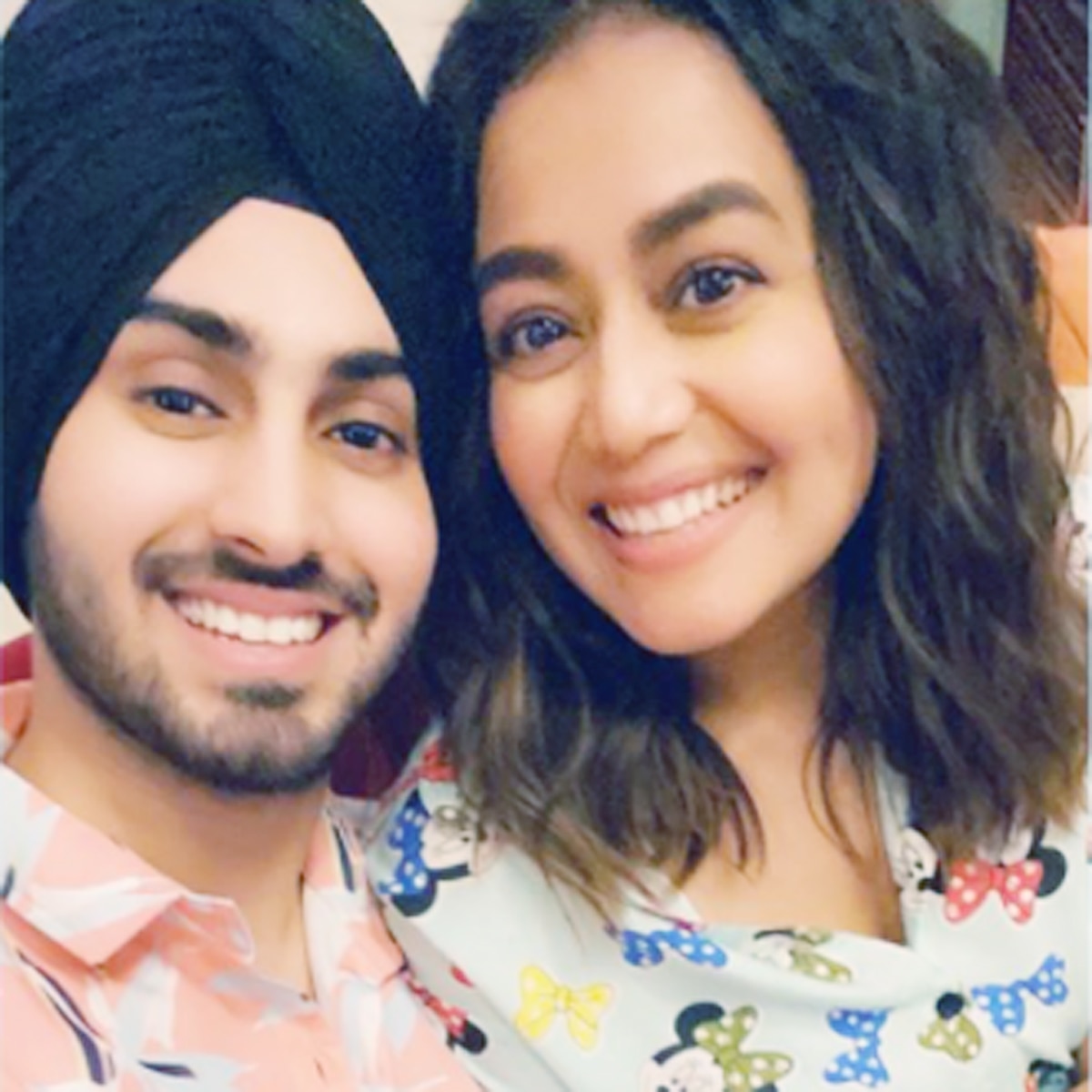 At the same time, the two have confirmed their relationship. On social media, both Neha and Rohanpreet are congratulating fans and celebs. Everyone is very happy to see both together.

However how much truth there is in the news of their marriage has not yet come out. Neha and Rohan have not responded to the marriage rumors. According to media reports, Neha and Rohanpreet will be getting married on the 24th of this month. The couple will get married in Delhi. It remains to be seen how true this news of their marriage will prove to be.