Washington D.C. [USA] Dec 19, (ANI): American Model Kate Upton was called out by a group of animal rights activists who barged into her fitness class in New York.
As per TMZ, the protests were motivated by collaboration between Upton and retailer Goose Canada, which received negative attention for their high-end products of actual coyote fur.

One of the protesters said “Coyotes get shot in the head and are strangled to death” while carrying a note that read “Kate Upton Animal Abuser.”
The model, however, did not appear to have been affected by the uninvited guests.
Criticism began when the 27-year model posted a picture and wrote about her tie-up, on Instagram.

The photograph featured the model and her husband Justin Verlander, a professional baseball player, out in the show and covered up in the company clothes. 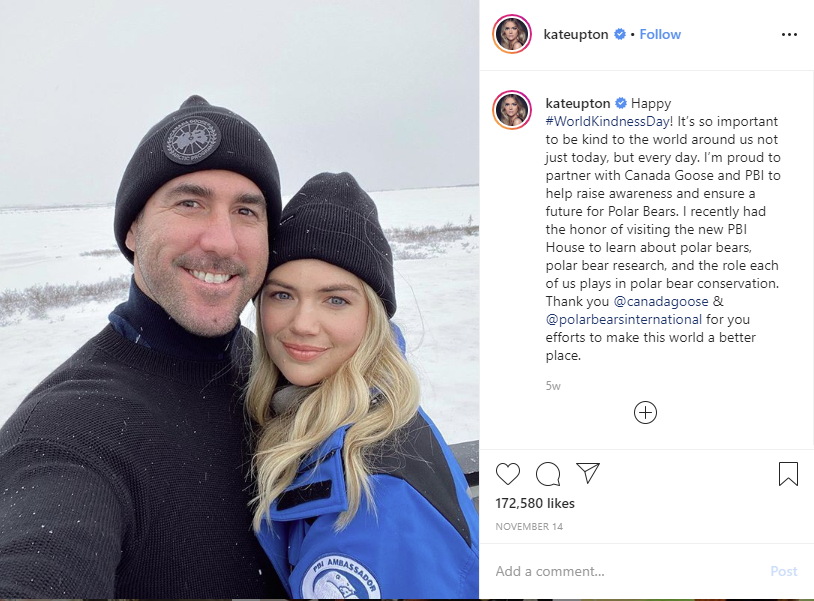 “Happy #WorldKindnessDay! It’s so important to be kind to the world around us not just today, but every day. I’m proud to partner with Canada Goose and PBI to help raise awareness and ensure a future for Polar Bears. I recently had the honor of visiting the new PBI House to learn about polar bears, polar bear research, and the role each of us plays in polar bear conservation. Thank you @canadagoose & @polarbearsinternational for you efforts to make this world a better place,” she wrote. (ANI)

Richard Hammond is offloading part of his legendary private collection all in the name of classic cars. The world-famous Brit,