Ahmedabad: Actress Bhoomi Patel of Gujarati film Hellaro passed away today. The film on women’s independence, which was made in the land of Kutch, also won a national award. All the actors who acted in it were highly praised. Bhoomi Patel played the role of a dancer in this film. According to the information received, Bhumi had cancer and that is why he died today. The news of the untimely demise of Bhoomi Patel, who worked in a well-known film, has turned the tide of mourning among Gujarati film actors. According to the details received, Bhumi had blood cancer and was undergoing treatment for a long time. In the end, however, actress Jung lost to cancer. Due to which, even the family of Bhumi has fallen into a sea of ​​shock. 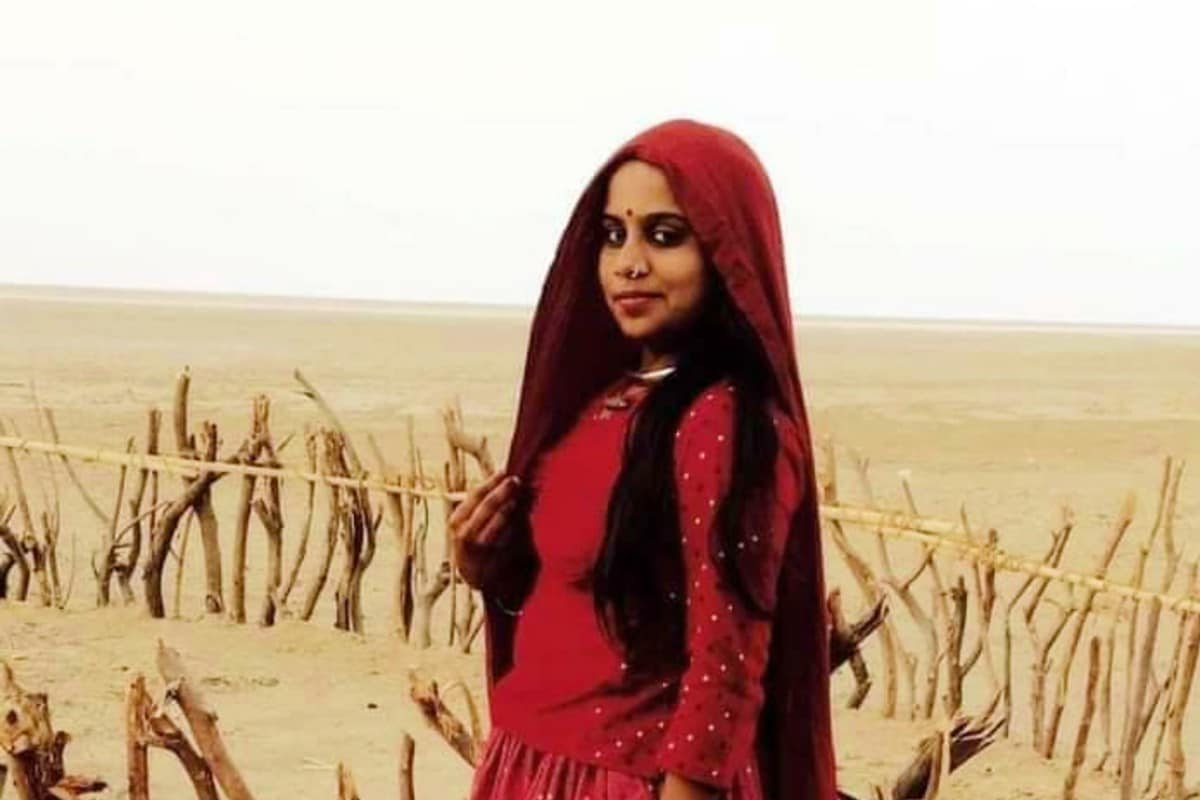 Shehnaaz Gill shares some interesting news about her upcoming project

Rashmika Mandana, a beautiful actress from the South, became the National Crush of 2020