Mumbai: Bollywood actress Kangana Ranaut is in the headlines these days. Recently, Kangana compared Mumbai to Pakistan-occupied Kashmir (‘POK’). After Kangana’s statement, a verbal battle broke out between the actress and Shiv Sena spokesperson Sanjay Raut. Kangna is still adamant on his statements but in a recent interview he also defended his statements.

In an interview to a popular media outlet, Kangana defended her POK statement, saying, “I was called a scoundrel, that’s why I said it’s not like Mumbai but POK. Sounds like. He then tried to take advantage of it, gathered the crowd and tried to lynch me.

I said POK but I should have said Syria. Because when Rahul Gandhi says that India is like Syria, no one is going to give him lunch or demolish his house. What’s wrong with these people? ‘ 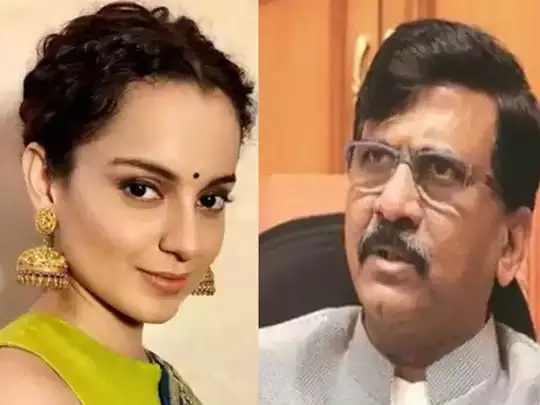 Let me tell you that Kangana, while questioning the death of the late actor Sushant Singh Rajput, said that she does not feel safe in Mumbai. It was only after this that many stars, including Shiv Sena, criticized Kangana’s statement. Even before Kang’s arrival in Mumbai, the BMC had vandalized his office, alleging illegal constructions. However, Kangana is still adamant on his statements and constantly opposes him on social media.

Kashmira Shah’s bikini photoshoot, beauty intact even at the age of 48

The wait for the film Tenet is over for the Indian audience, the film will be released on this day