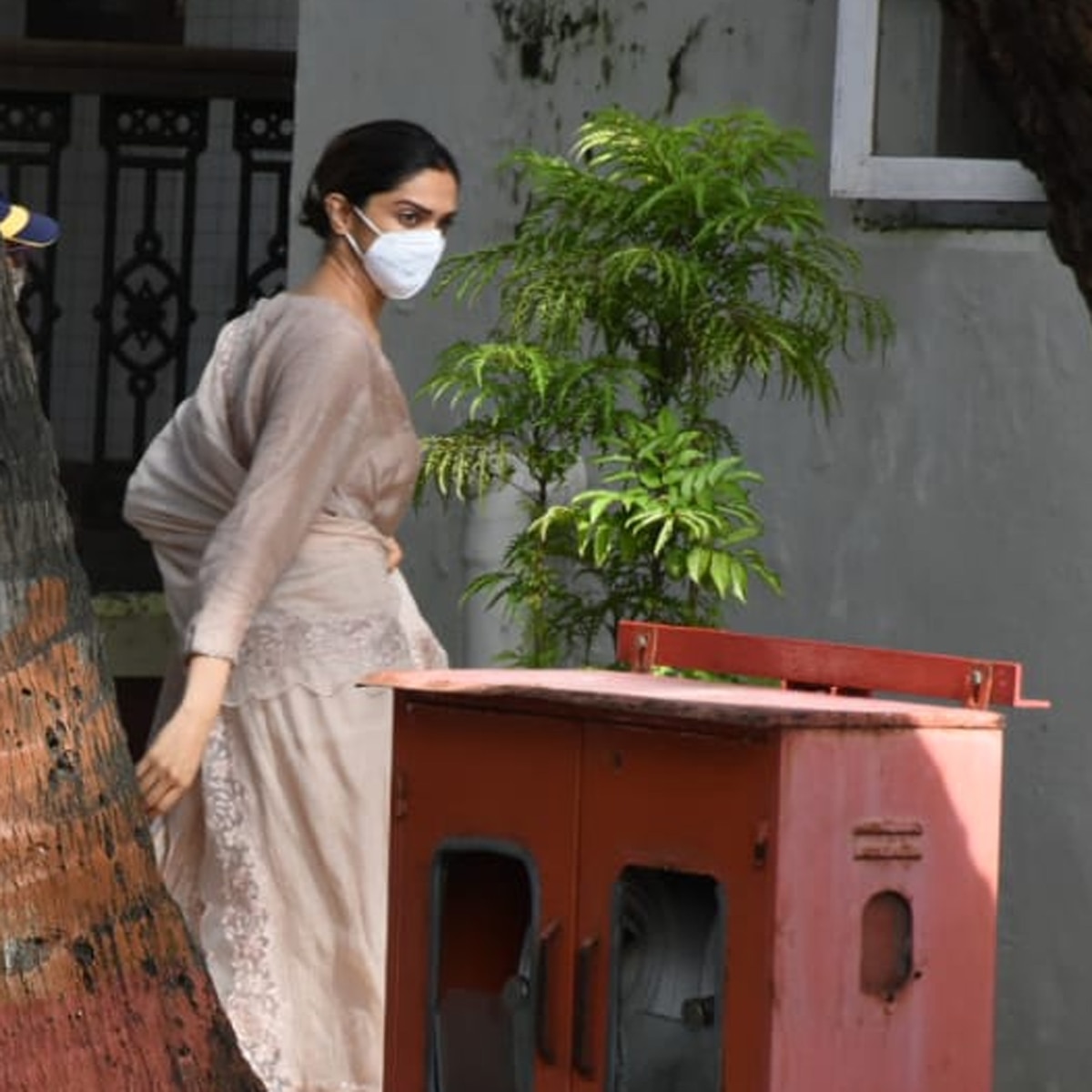 Deepika Padukone reached the NCB office at 10 am. Deepika was seen walking confidently wearing a salwar suit. She had a mask on her face. 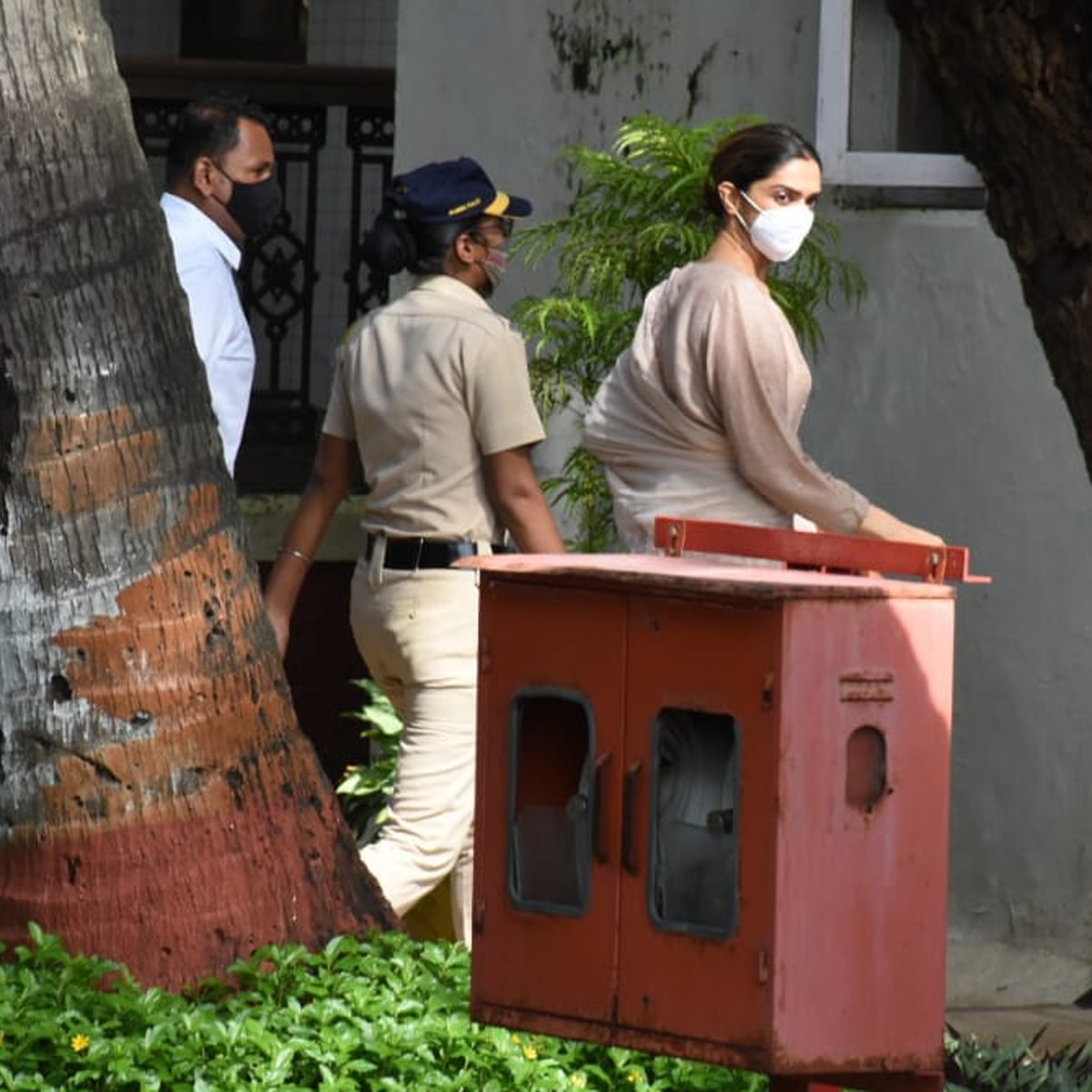 Earlier, there was talk that along with Deepika, her husband actor Ranveer Singh would also be involved in the NCB probe. The NCB later denied that it had received any such request from Ranveer. The summons has only been sent to Deepika, so she will be present in the investigation. 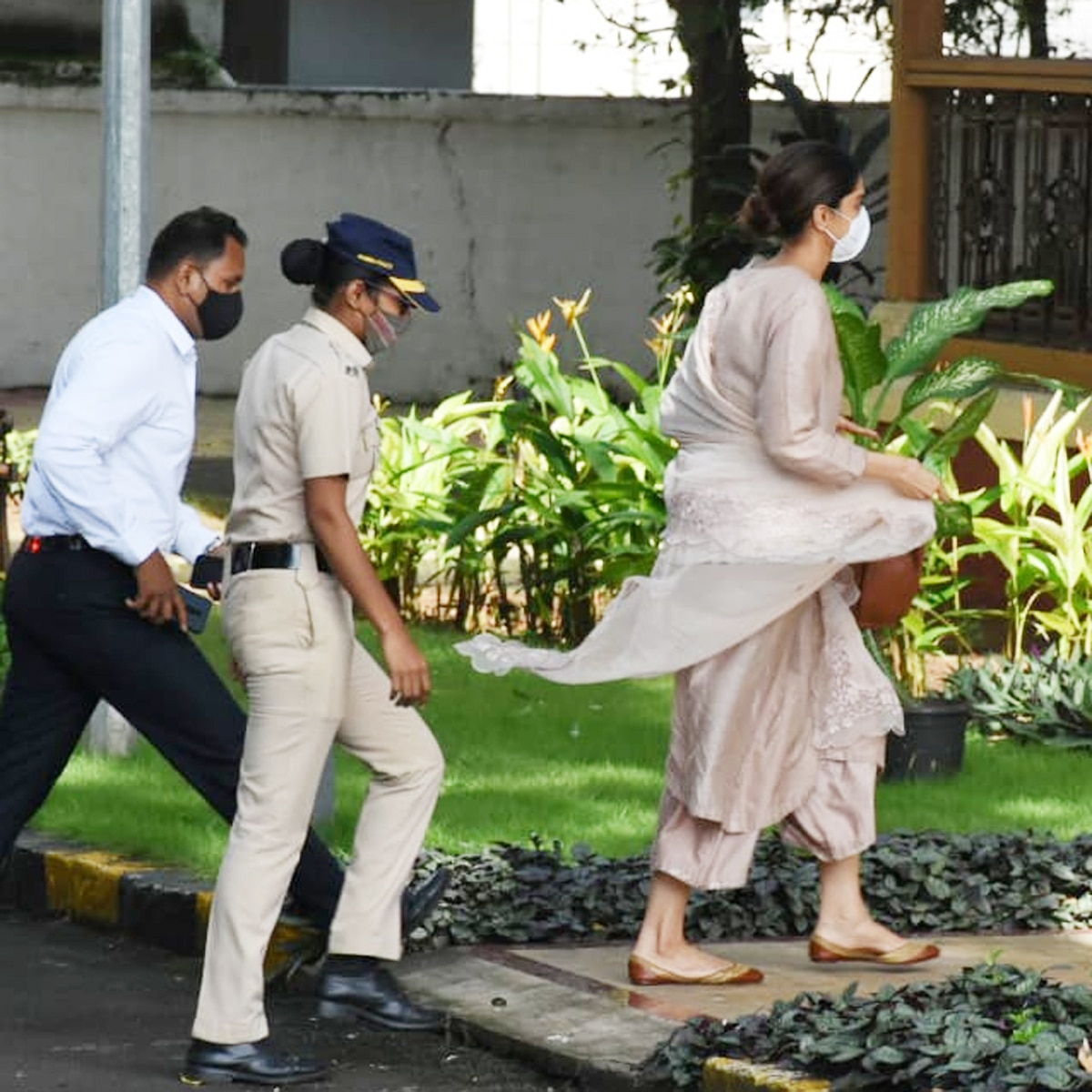 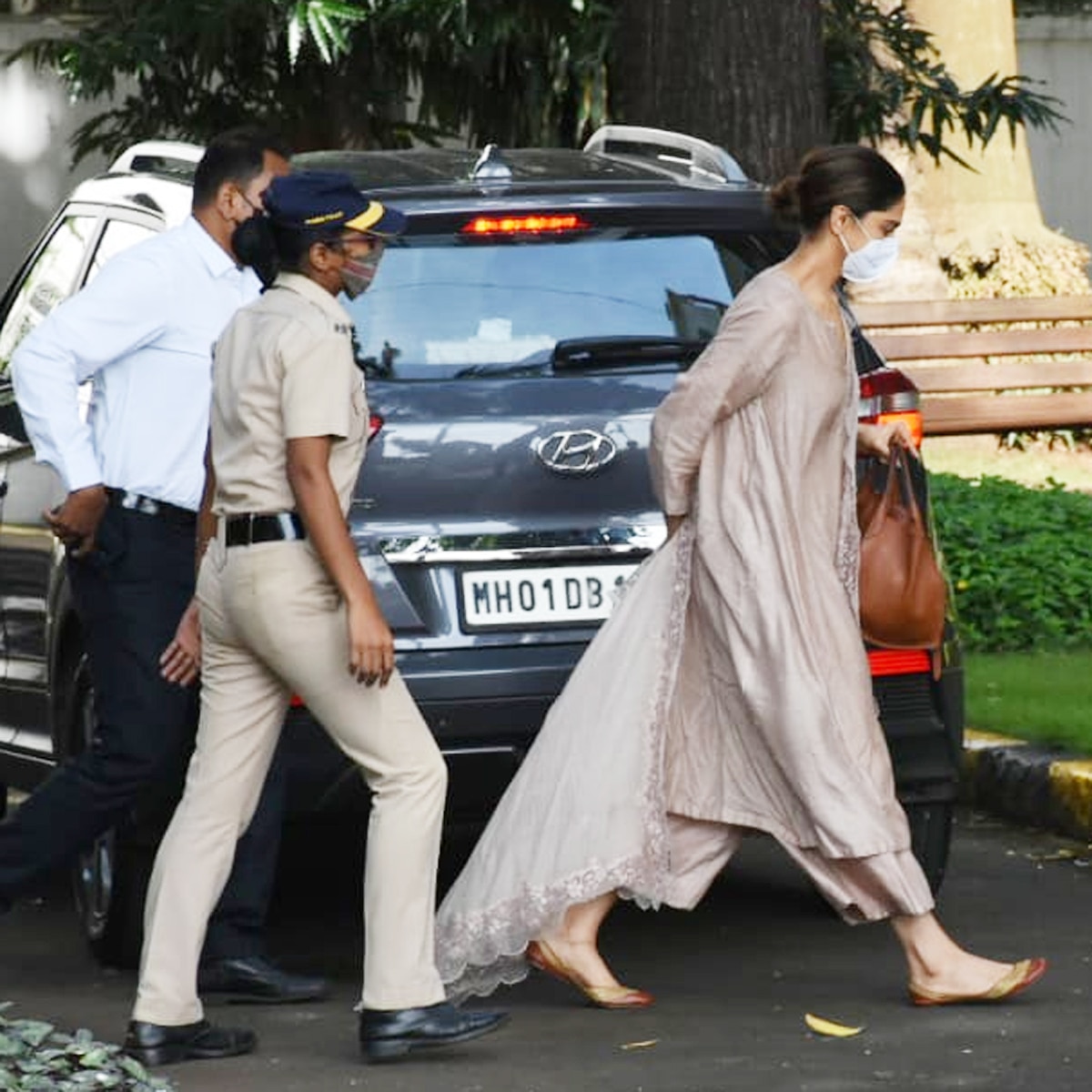 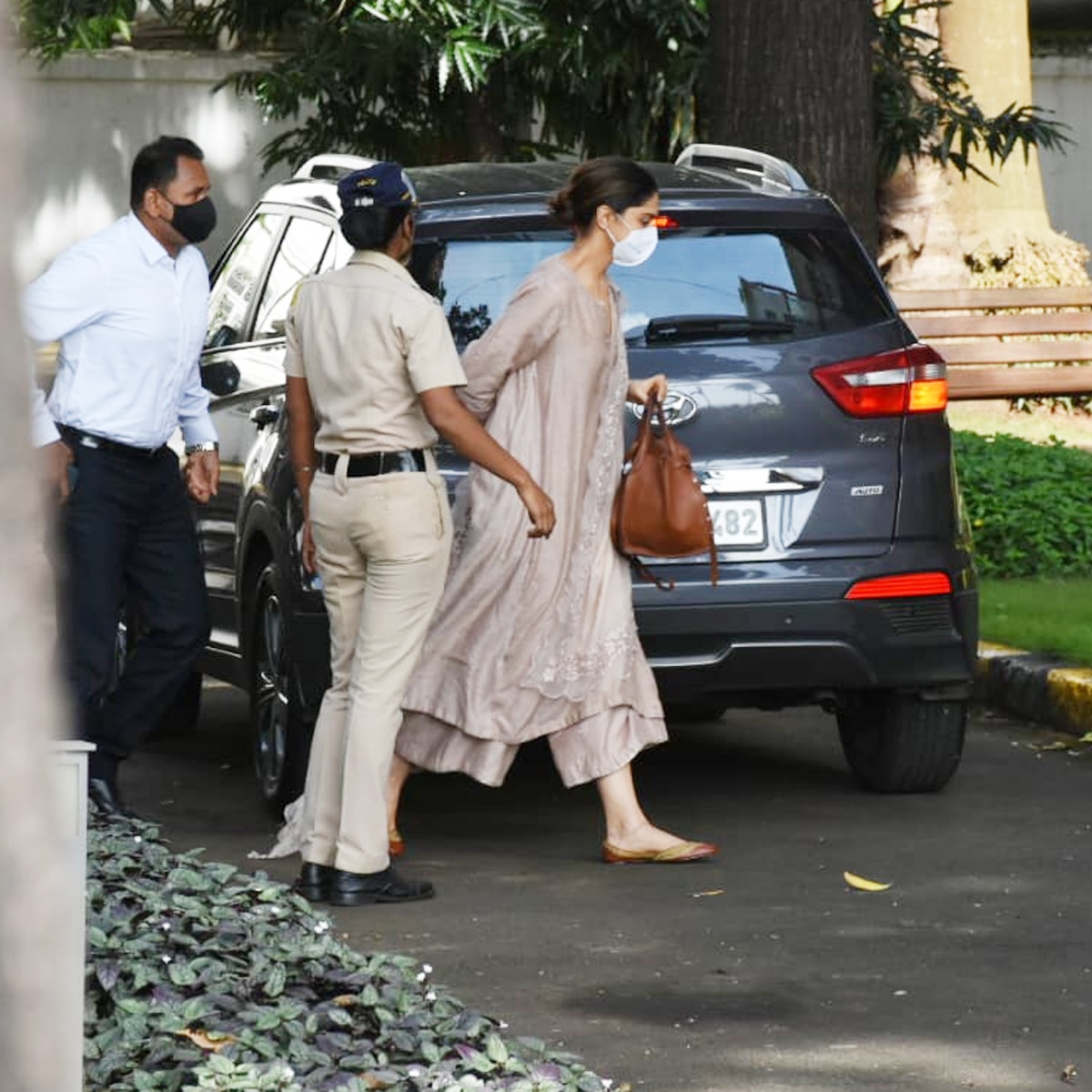 PAK will be blacklisted soon! The FATF will take a tough decision next month if it continues to nurture terrorists

Caution: The data of 3.25 lakh Indians is being sold on the web, which could cause huge losses

Special Read / Finish the required work of the bank today, will be closed for 3 days, check the list

Chinese telecom gear companies out of the race

PAK will be blacklisted soon! The FATF will take a tough decision next month if it continues to nurture terrorists