Mumbai: After the ongoing controversy over the name of Akshay Kumar’s film ‘Lakshmi Bomb’, the makers of the film have finally changed the title of the film. The film, which will be released next month on the OTT platform, is now titled Lakshmi. Akshay’s film has faced a lot of controversy in recent times.

The film was first trolled for its title Lakshmibomb, then the film was accused of promoting Love Jihad. After this, a legal notice was sent to the makers of the film by Shri Rajput Karni Sena. The notice seeks to change the title of the film.

According to this legal notice, the title of the film ‘Lakshmi Bomb’ is totally disrespectful to mother Lakshmi. The notice said that linking Lakshmi’s name with the bomb had hurt the sentiments of Hinduism. At the same time, veteran actor Mukesh Khanna also criticized the film and asked if the name of Allah or Jesus could be used with the title of the film. 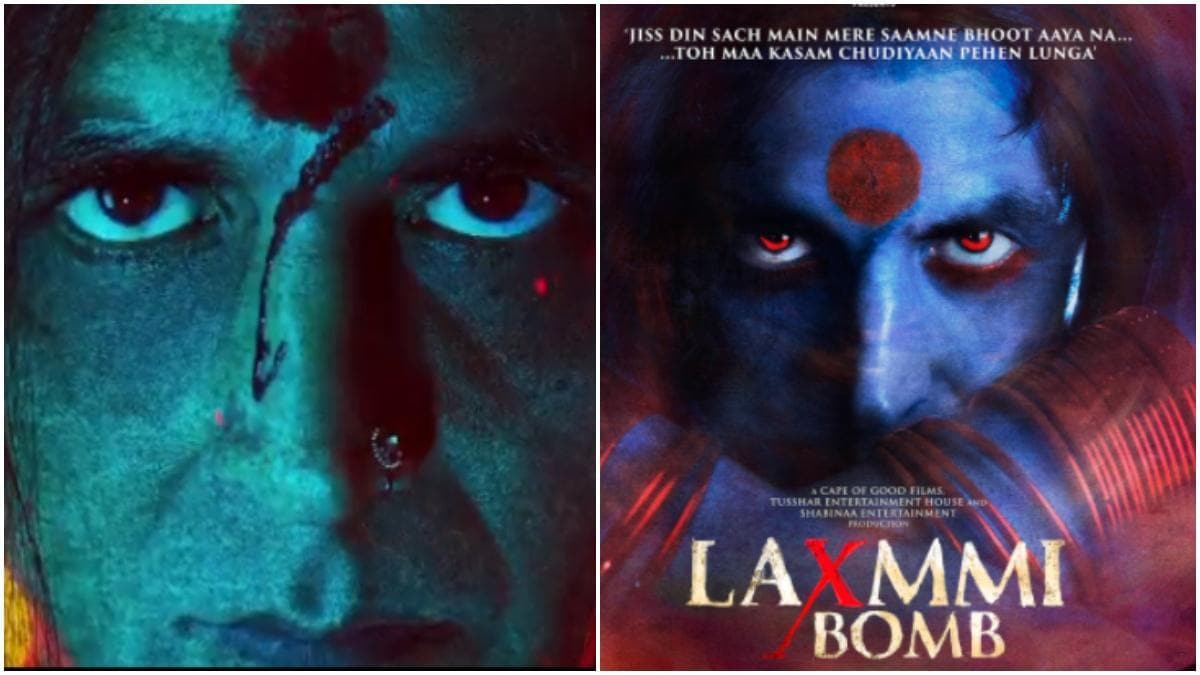 The film is a remake of the 2011 Tamil film Kanchana. Talking about why the title of the film was changed, director Raghav Lawrence said that the title of the Tamil film was placed on the main character of Kanchna. Kanchna means gold, which is directly related to mother Lakshmi.

Kangana said – reserves are found on the basis of poverty, lamented the condition of Brahmins

Karan Johar responded to the NCB’s notice, the viral video was the case

The internet is full of comedic content, but so often blogs don’t need to create anything to make others laugh.