Mumbai: Bollywood’s most famous entertainment director Rohit Shetty is known for his films. Most recently, Rohit Shetty has been in the spotlight for his cop Universe film ‘Suryavanshi’. At the same time, Rohit Shetty and Salman Khan can be seen filming together. If Rohit and Salman did the film together, Rohit Shetty would have guessed how big a blockbuster the film would be.

Salman Khan said in an interview, “I really want to do a film with Rohit Shetty and it is true that we will be seen together in one film. This is not a rumor. Rohit and I have talked about this many times, but nothing has been decided yet. Rohit is working on it and looking for a good script. As soon as we get that script, we will start working on that film. ‘ 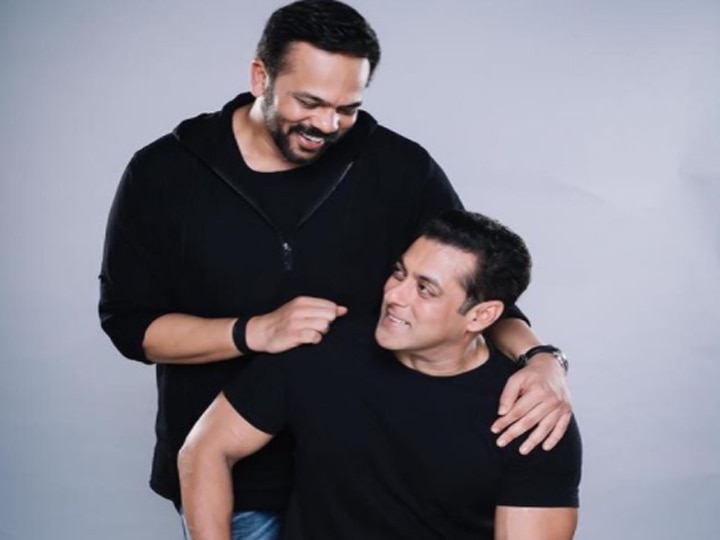 Akshay Kumar taught us to be careful while working amid pandemic: Aniruddh Dave

Feel super happy when people do stuff on reels and covers with my song: Badshah