Mumbai: A picture of Bollywood singer Badshah has recently gone viral on social media. Badshah has recently been in the Maldives for a vacation and has sunburned. In which his face appears red and the skin crust is peeling. While sharing the photo he wrote in the caption, Sunburn. Her fans are reacting to the photo. Singer Armaan Malik wrote, “Burn badly”. At the same time, actress Mrinal Thakur commented, oh no. 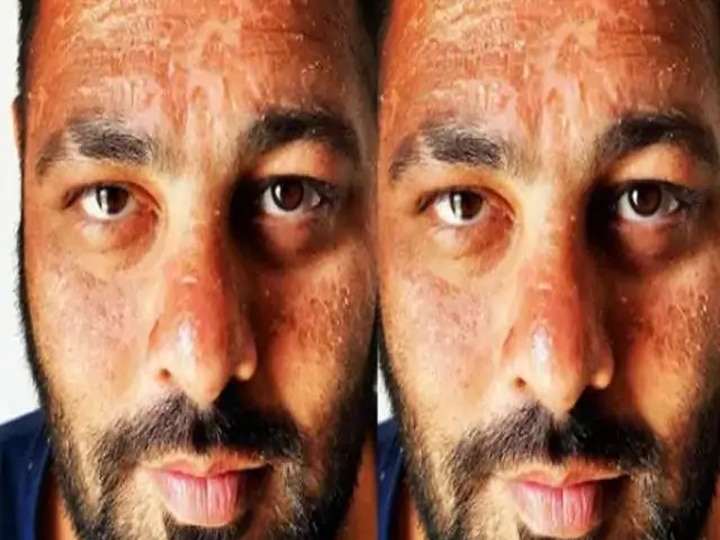 Badshah’s song ‘Toxic’ is making a fuss these days. The song was released in May. The video of the song showed the tremendous chemistry of Ravi Dubey and Sargun Mehta. Let me tell you that Badshah has recently released a new song for Shah Rukh Khan’s IPL team Kolkata Knight Riders.

Theaters will not be empty on Fridays in December, there will be a long line for Bollywood and Hollywood movies